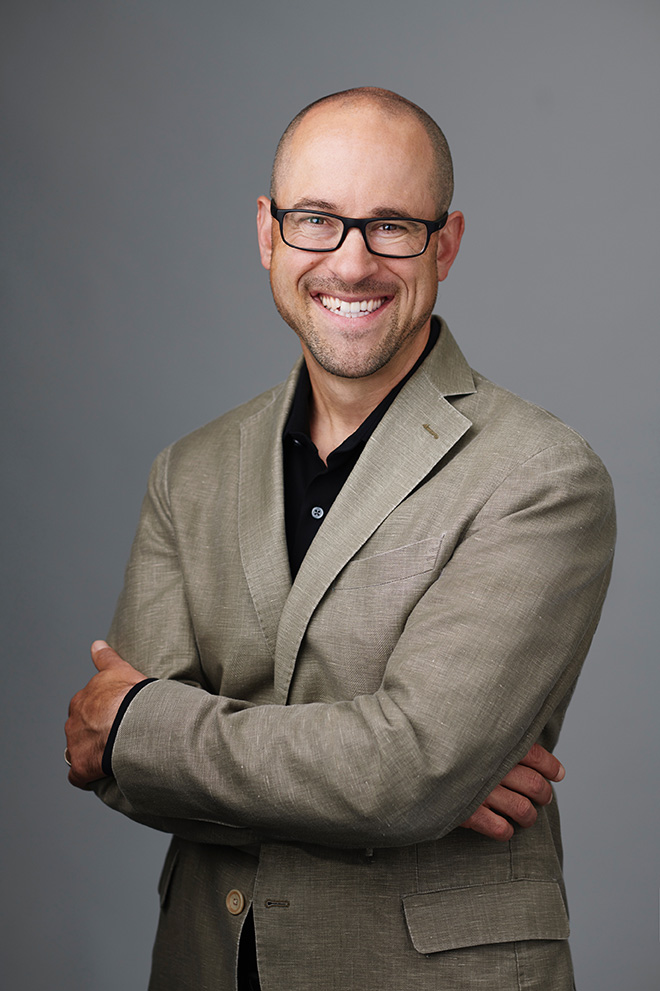 Please e-mail or call with questions or comments, and thank you for visiting this site.

Alexander J. Schwarzkopf is from Colorado Springs, Colorado. Alexander was raised in a family of artists; his father is an architect and prolific string player from Stuttgart, Germany, and his mother was an actress and professional puppeteer. Alexander first performed in public at age 8 and became a scholarship student in piano at Colorado College at age 12. In 2003, Alexander was a finalist at the Val Tidone “Silvio Bengalli International” Piano Competition in Pianello, Italy. He has performed in the United States, Germany, Italy and the former Yugoslavia. Alexander has been a featured artist for the College Music Society and MTNA Conventions, “Mad Hatter’s New Music Series” in Boston, The Festival for Moving Arts in San Francisco, Oregon Chapter of the American Liszt Society, “Soundbytes” New Music Series and the Oregon Bach Festival Composer’s Symposium in Eugene, Oregon, as well as at the Internationales-Klavierfestival 2010 and 2012 in Lindlar, Germany and the DTKV Festival at the Landesmusikakademie in Heek- Nienborg and Münster, Germany.

Alexander’s doctoral research resulted in publication of “A Structural Analysis for Performers: Falko Steinbach’s ‘Figures: 17 Choreographic Etudes for Piano’ (2006)” and has led to numerous performances and discussions of Steinbach’s work. Alexander was featured on two performance series in Germany in 2012: Internationales-Klavierfestival in Lindlar, where he performed the complete cycle of “Figures: 17 Choreographic Etudes for Piano” (2006) by Falko Steinbach and Schumann’s Fantasiesteucke, and in Dürscheid where he presented a program featuring works by Chopin, Schumann and Steinbach. Alexander also gave workshops during the Internationales-Klavierfestival, and has presented a lecture/demonstration and performance of selections from “Figures: 17 Choreographic Etudes for Piano” (2006) for the Oregon Music Teacher’s Association. In 2011, Alexander recorded an interview and selections of etudes by Steinbach and Chopin for a broadcast on the local NPR station WCQS-Asheville.

Alexander’s repertoire ranges from Baroque to Contemporary and includes many of his own compositions that he has premiered in the United States and in Germany. An advocate of new music, Alexander has commissioned a work from Boston-area pianist and composer John McDonald. Alexander has worked with such artists as David Burge, Claude Frank, Awadagin Pratt, Kurt Schwaen and Falko Steinbach. Upcoming engagements include a solo recital and master class for ARTCORE in Casper, Wyoming, a recital at Anderson Museum of Contemporary Art in Roswell, New Mexico, a solo recital in Asheville, North Carolina, and a lecture and recital on the “Figures: 17 Choreographic Etudes for Piano” (2006) at the University of New Mexico, at the invitation of the composer.

Alexander holds the degree Doctor of Musical Arts in Piano Performance from the University of Oregon. Alexander studied with David Riley and Dean Kramer. Currently, in addition to his performance and composing activities, Alexander teaches private piano lessons and facilitates music exploration with children at the University of Oregon Spencer View Coop Family Center. Alexander is a member of the Oregon Chapter of the American Liszt Society, the Oregon Music Teacher’s Association, and the Music Teacher’s National Association. Alexander is a past recipient of University of Oregon Graduate Teaching Fellowships in Piano Pedagogy and Collaborative Piano. Alexander J. Schwarzkopf lives in Eugene, Oregon, with his wife Becky, two daughters Madelyn and Ellie, and the cat named Maya.

Information about piano lessons with Alexander