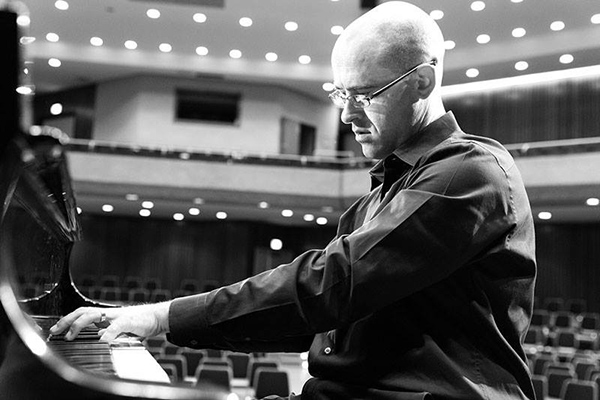 Alexander Schwarzkopf’s piano playing has been described as:

“…Amazing! Pure expression using all 88 keys and more…one surprise after another! Alex’s performance at the Anderson Museum in Roswell, New Mexico knocked all of our socks off!…This won’t be his last performance here!”

“Schwarzkopf’s performance of Bach’s Goldberg Variations was so nuanced, so sensitive to the soul of the piece that we were all transported.”

Alexander’s repertoire ranges from Baroque to Contemporary and includes many of his own compositions.